On delivery the first thing i noticed that the box was bulging and had alot of gaffer tape wrapped round it. A red flag but who knows…

When opening the box, it simply had the bag, zipped up with a small leaflet in the see through pocket on the outside. When unzipping the bag, all I have done so far (from the pictures) is pull apart the lighter grey sides to reveal the the dark grey/black section in the middle. This did reveal 2 small tied up bags which presumably have the pegs and poles contained.

My question is, does this look normal? As in, should I expect a new tent to be tightly and neatly folded when first opened? I know it will never look perfect again but does it look used/ex-display? Or am I being unrealistic to expect this?

I haven’t assembled it yet or even opened it any further but I do intent on doing so prior to going camping (July). I guess before this, even if everything is fine with it, if it has not been sent to me as new I would send it back out of principle. Unless this is just how they are meant to arrive of course.

Many thanks in advance for any responses, 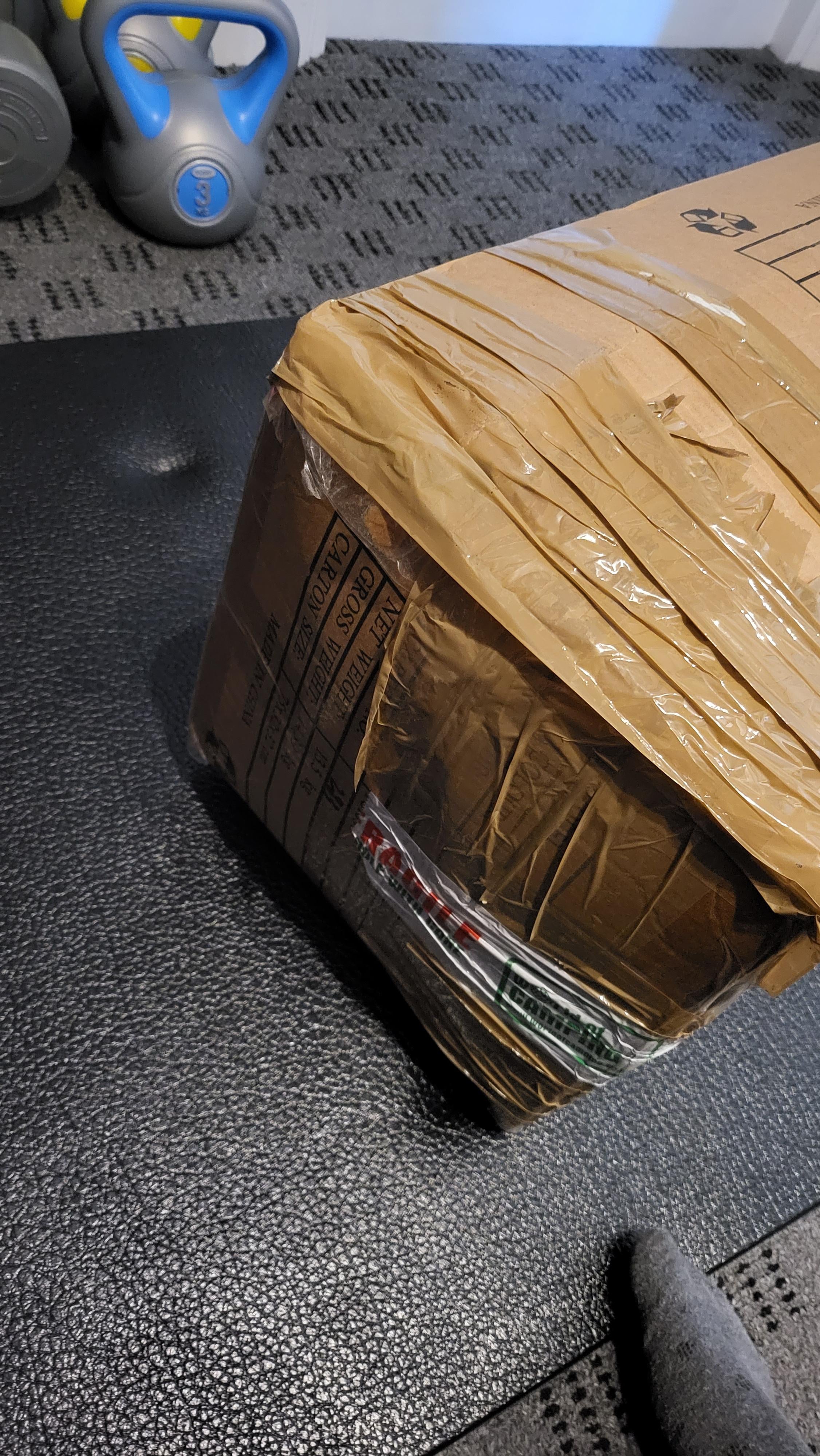 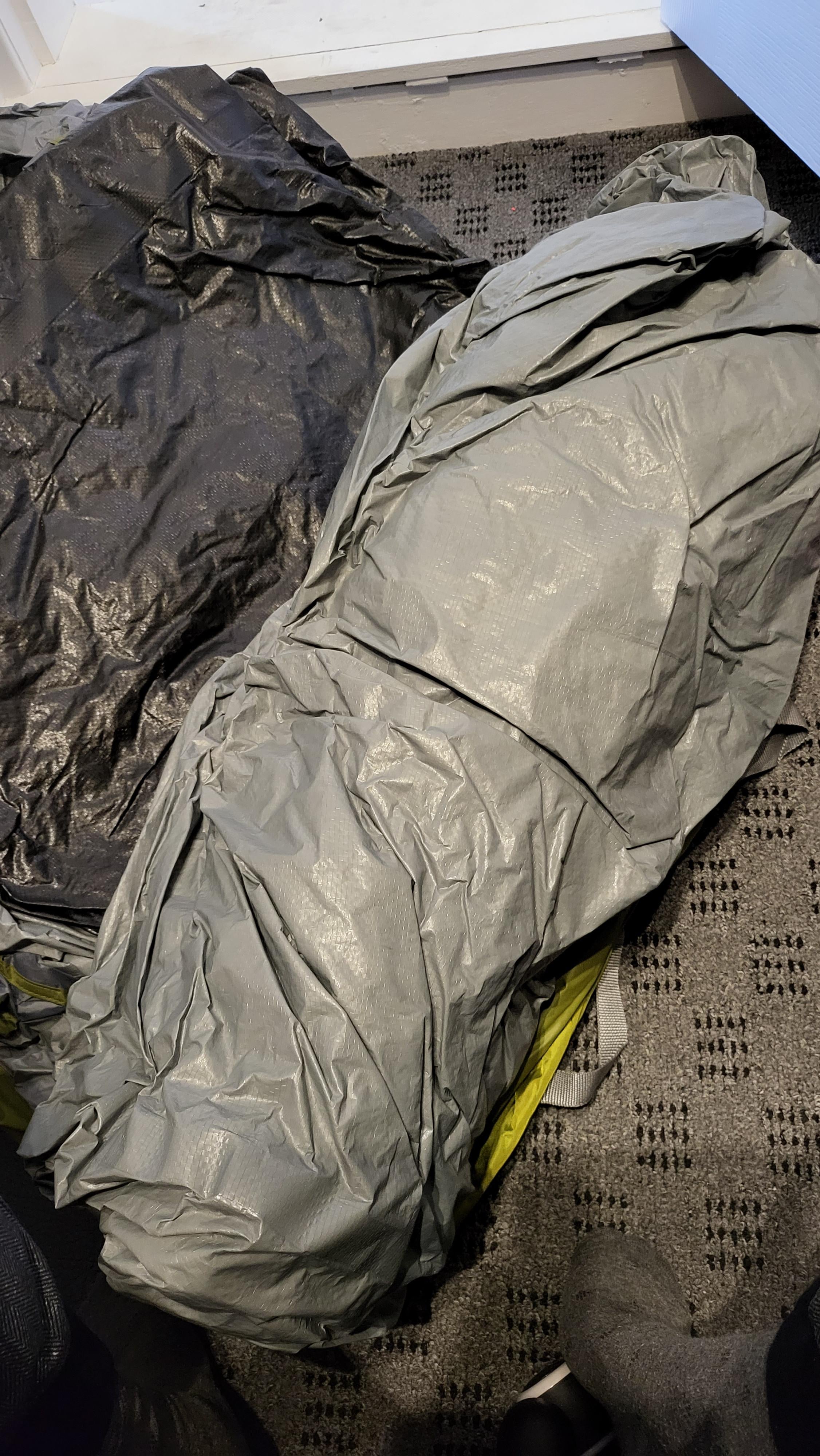